Last week I dropped in on an old friend for dinner. Since I had arrived early - around 5-ish - her mother offered tea, which I was only too kind not to refuse. Cutting to the chase, we had tea. It was around 6:15 and we started noshing in on some snacks when my friend offered her mum the Bhel Puri we had brought home. She responded:

No sooner did the sentence hit me than the language buff in me kicked in, I instantly thought, “Chai-Chai Hai!, kya ajeeb jumla hai yaar, aur samajh bhi aa gaya; kamaal hai!!”

For those who are still thinking what “Chai-Chai hai” is, it means my friend’s mum was too full on tea and didn’t have the appetite to have some of our Bhel Puri.

What’s remarkable here is our language’s ability to redouble nouns (Chai + Chai) and turn them into compounded verbs (suffixed with ‘Hai’).

And oh! We find this ‘language behaviour’ in English as well. These repeated words are called Epizeuxis (that’s some name to have!). But here, this grammatical device is limited to being used as an intensifier; a few examples include: win-win (as in a trade-off), so-so (as in average), and well-well (as in here we go). However, these expressions are sparse and sporadic.

Conversely, Hindustani is truly a limit case of this repeated word usage. A case in point, “Chai Chai” itself!

What’s more, with the shift in verbs, the meanings that we get prismatically change. Compare the expression “Dekh dekh hansna”, which means to be on the watch out while laughing secretly, against “Hans hans dekhna”, to look at someone while making bashful graces.

Let’s rope in another example, you must’ve heard the song “Chalte Chalte Mere Ye Geet Yaad Rakhna”. Here “Chalte-Chalte” doesn’t mean usually or casually, in fact, it means at the time of departure, as in chalte waqt.

Now, let’s leave nouns aside and bring in adjectives and adverbs. How about, “Dheere Dheere bolnaa”, “Do-Do Haath Karna”, “Chhii-Chhii”, and Meer’s signature hemistich, “khilnaa kam kam kalii ne siikhaa hai”. Can you replace kam kam with any other expression?

Inarguably, Meer was a master of producing multivalence in meanings and moods by exploiting what is known as takraar-e-lafzi (repetition of words) in literary criticism. In principle, Takraar is viewed as a flaw (‘aib) in one’s verse, but Ustads like Meer casually turn it on its head!

Here’s an outstanding verse where he has pushed Takraar to the extreme extreme:

Tinted was your blood on the murderer’s hand, insomuch, oh Meer,
That (s)he cried and cried, washing her hand over and over, yesterday!
MEER TAQI MEER

I know there are innumerable more such phrases, but that’ll take another blog to cover. Let us know if you’d like to read a sequel to this one and if you’d want us to include a specific Epizeuxis in that. 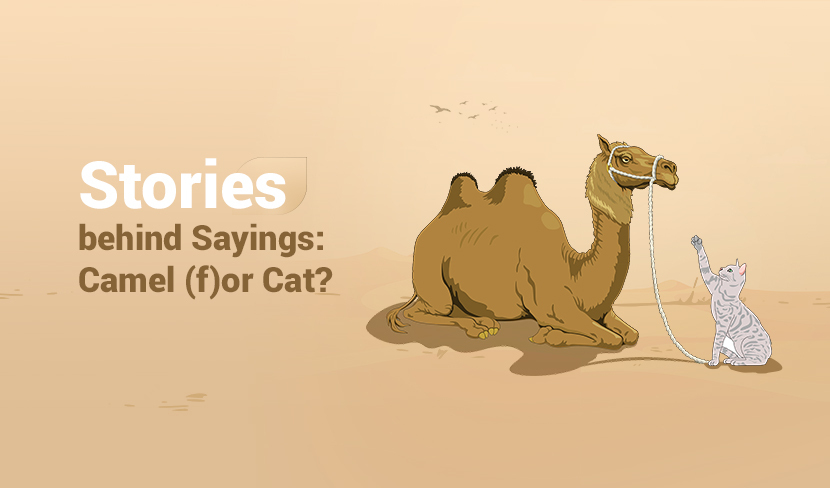 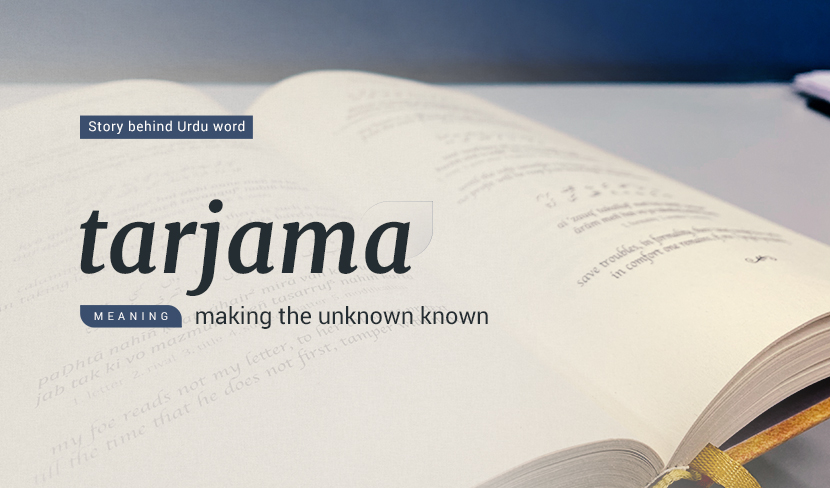 Essentially, Tarjama comes to mean ‘taking conjecture out of the equation (shakk duur karna)’. In Arabic, it originally means ‘a biography, an account of a person’s life and events.’ Tarjama Karna would therefore mean to write a biography, and not translate, in Arabic