Home / Blog / Word Builders: The “Paa” you haven't Found Yet!

Such did I hit the world with my heel

That a wound ended up hitting my leg!

Our focus-word today is “Paa”. Again like “Jaa” last time, it’s not the imperative of the Hindi verb “paanaa”, that is, to find, obtain.

Contentiously thought to be derived from the Sanskrit ‘Paadah’, i.e., feet, this “Paa” is a Persian one and means the foot (organ). But there are, as always, a bunch of other implied meanings of this word, too. These include, power/ability (as in that which helps maintain stability; foot), and cause/pretext (as in that upon which something stands; foot).

With its basic meanings out, we are all set to walk straight into the dust of words Paa has to kick!

Hangaama hai kyun barpaa…., we’ve all heard this couplet! But do you know what Barpaa means?

Most people assume it means ‘to happen’, or ‘something to come to fruition’. But, there’s more to it.

From Persian, Bar means ‘on; over; above’, and “Paa”, we know too well now. Bar-Paa means to be ‘stood up, erected, or established’. The word can also extend to mean for something to be stirred up, as in Aashob Barpaa honaa, Shor Barpaa Hona, etc.

If you can read that subtlety, you’ve learned a life lesson!

From the Indianized Pai-Jaama to the Westernized Pa-jama, this is such a common word, that you might be wearing one while reading about it; do check!

Literally translating into ‘foot-cloth’, here ‘Paa’ means ‘leg’, as in, from waist to ankle, and not foot. Also, just think, would you ever individually use Paa for foot, or Jaama for cloth? But you’d definitely bring them together to flaunt your jammies! That unfolds another beautiful element of the fabric of Urdu language.

Interestingly, Jaama means a fabric that’s not yet shaped into a dress. So, in earlier times, a Paa-Jaama used to be not a carved-out cloth piece but just a fabric wrapped around the waist covering the entire leg; more like a modern-day Lungi!

Do you have a Rumaal in our Paa-Jaama? Anyway, let me introduce you to your hanky again then, literally!

This ‘Maal’ comes from the Persian infinitive ‘Maaliidan’, meaning ‘to rub, wipe off,’. This same Maalidan gives us the gerund/noun ‘Maalish’, meaning rubbing/massage. Suffix it to ‘Ruu’, i.e., face (as in Ruu-ba-Ruu; face-to-face), and you get Ruu-Maal – a face wiper! That’s also precisely how a hankey is made.

Following the same logic for ‘Paa-Maal’, it comes across as something being trampled under the foot. Unlike the mirthful meaning of Ruu-Maal, Paamaal means obliterated, destroyed, and wiped off by force or oppression.

Now that you know all that, tell me that you’ll never let your Ruu-Maal get Paa-Maal!

This word is a great example of English-like gerund inflection happening in Persian.

A case in point, this word’s very own English translation! Just as ‘foot’ inflects to ‘footing’ in English, ‘Paa’ has inflected to ‘Paaya’.

You must have heard the expression ‘Fulaa.n ek buland-paaya Shayar hain!’. Paaya here means rank, stature, or better, footing itself. Further, it also means a step in the staircase/ladder; a low, use-and-throw tool (since it’s supposed to be stepped on!), and; trampling, footing (someone).

And if you enjoy puns, isko nahin paayaa to kya paaya!

Daan is such a multihued Persian word! Here, it means something that can act as a container; as in Phuul-Daan (flower-vase), KuuDa-Daan (Dust-bin), Peek-Daan (Spit-box), and so on.

Paaedaan, as you’d have guessed, means a foot-rest/foot-keeper. It’s an ever-present tiny stool at Indian homes that elderly enjoy resting their feet on.

About the word, I couldn’t confirm if there is an Izafat between Paa and Daan, but I am certain that the word also means a doormat, so… Watch your step!!

Ah, how can we forget this one; let me give you a quick rundown.

In Persian, Zebidan means to adorn, beautify. The verb contracts to the noun ‘Zeb’, that is, a jewel, stone, or an object of adornment. Once this Zeb heels up to our Paa, the two become Paa-Zeb, i.e., a foot-jewel, or simply, an anklet.

Another Zeb compound is Aurangzeb, or the jewel of the throne (Aurang).

Not sure how its Hindi variant Paayal has formed, but it definitely derived from the Paa we’re talking about.

And with that we’ve touched the foot of the blog. I know there are more compounds of the sort, such as Paa-Band, Paa-bos, Paa-posh, etc., I’ll let you share more Paa-variants in the comment box! 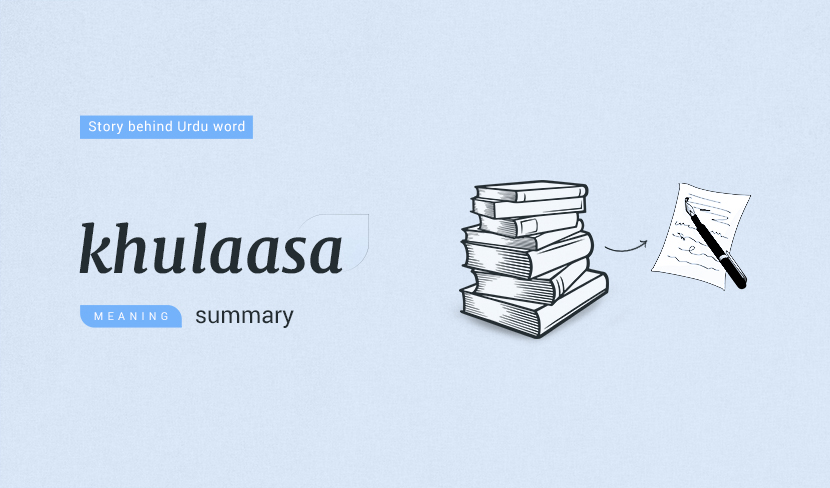 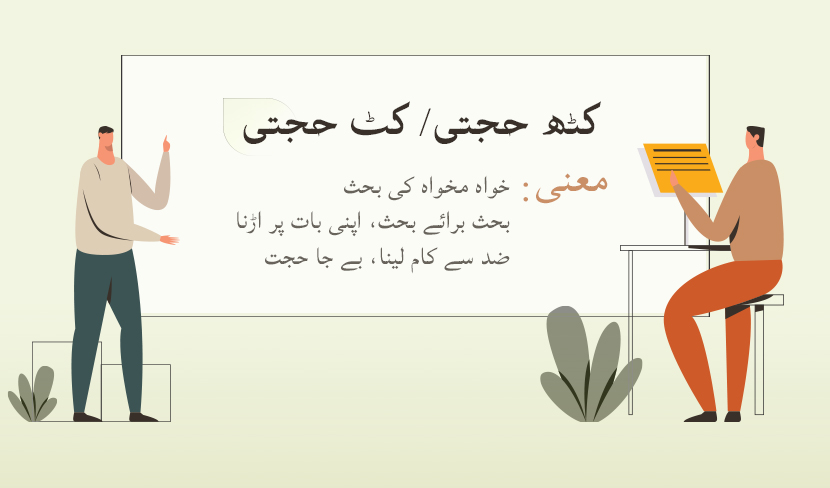