the celebration of of an engagement, betrothal, engagement

to obtain relief, to be at ease.

one who draws, printer, the one who sketches, engraver, the writer

Home / Blog / Think You Know All About the Word Tahreer? Think Again!

Think You Know All About the Word Tahreer? Think Again!

For favors from whose playful hand, does the word aspire

Each one's an abject supplicant in paper-like attire

Most of us know the couplet above; the first couplet in Ghalib’s Diwan, agree?

“Tahreer” means ‘to write’, or ‘a writing’, and, in this couplet, it has been used in its everyday meaning having a pivotal place.

But what many of us don’t know is that originally, the word was coined for an entirely different purpose, and was used in a completely different sense.

The word is derived from the Arabic root Hurr (H-r-r), which means a free man; liberal; a slave set free. Additionally, it also came to be used in the sense of any bird that was released from its cage. It is from the same word that we derived the word Hurriyat, meaning a drive or movement to set free. You must have heard Hurriyat Neta/Leaders, often taken as separatists.

So, it is pretty clear that the idea of “freedom” is closely related to “Tahreer”. Wonder what it is that gave the word its prevalent meaning?

Here is the gist, in primeval times, it was customary in Arabia that when a slave was set free, a written proof was handed over to him, that he was now free. This written document was known as “Tahreer”. Therefore, the actual meaning of the word, one which is still prevalent in Arabic, was to set someone free, to release someone. Gradually though, the word became synonymous to writing, and that’s how everyone has been using it for ages.

Well now that you know, the “Tahreer” in Ghalib’s couplet comes out more like a fettered will, instead of free will, no? 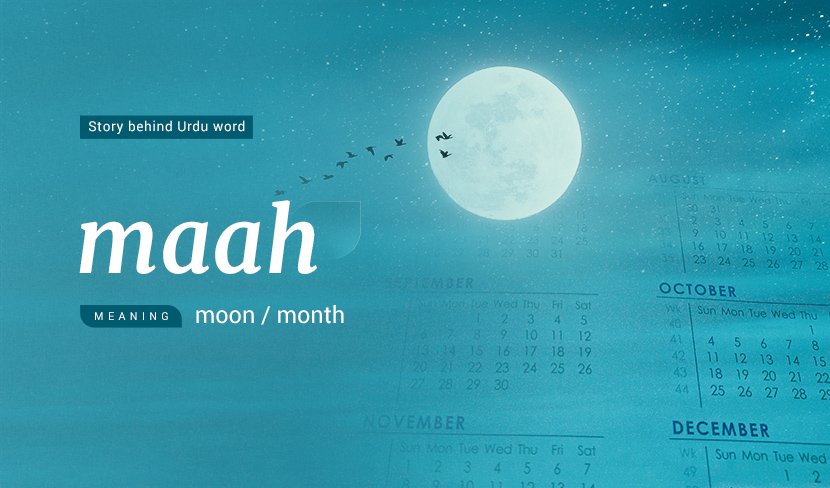 The Curious Case of the word Maah

The Persian word ‘Maah’ got its “form” from the Sanskrit ‘Maas’, and its “meaning” (following the logic) from the Arabic ‘Shahr’. 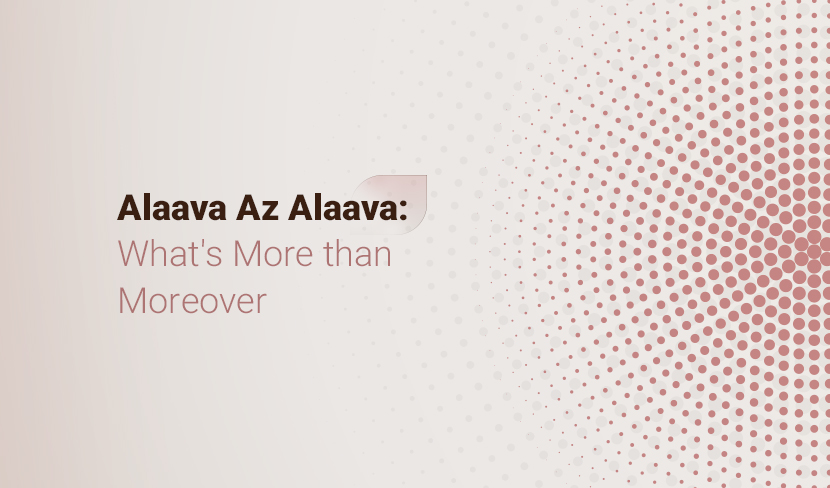 The interplay between a word’s literal and colloquial use often results in discoveries beyond interesting! In this blog, we’ve dug out a familiar - yet not-completely-known word - that might raise your eyebrow to the top.